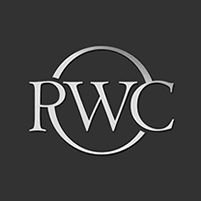 Prenatal genetic tests can give you information about your baby’s health before they’re born, especially if you’re high-risk for specific disorders. At Reston Women’s Center in Reston, Virginia, the experienced OB/GYN team partners with several outside companies to analyze your results and give you the most accurate results possible. Call the office or book an appointment online to learn if you should undergo genetic testing and how it can inform your birthing plan.

What is Genetic Testing?

Genetic disorders testing looks for changes in your baby’s chromosomes that may indicate specific mutations that could result in disorders, including:

In most cases, for your child to have inherited one of these diseases, both parents must carry the same gene abnormality. 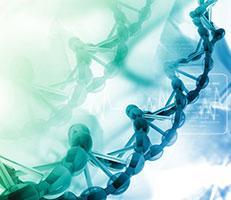 What Types of Genetic Tests are Available?

Screening tests take a sample of you and your partner’s blood or saliva to determine if you carry the genes for specific disorders. Screening tests also involve ultrasound exams that can identify neural tube defects and issues with internal organs.

A diagnostic test takes a sample of cells from your fetus or placenta to determine whether chromosomal abnormalities are present.

At Reston Women’s Center, the team partners with three companies: Progenity, Natera, and Myriad Genetics. These companies offer the highest standards of analysis to give you the most accurate results possible.

Who Should Consider Genetic Testing?

When are Genetic Tests Performed?

Some screening tests to determine if the parents carry the genes that may transfer to the fetus can be done even before you get pregnant. Other screening tests are done at different intervals of your baby’s development in the womb.

First-trimester screening tests include a test of the mother’s blood and an ultrasound exam. These first tests are usually performed between 10 and 13 weeks of pregnancy.

Second-trimester tests, performed between 18 and 20 weeks, include an ultrasound to look for major physical defects and the quadruple screen test, which measures four substances in your blood that indicate the possibility of Down syndrome and neural tube defects.

Seek the expert, caring staff at Reston Women’s Center to counsel you on genetic testing during pregnancy. Call the office or book an appointment online to learn how you can benefit from chromosomal analysis.